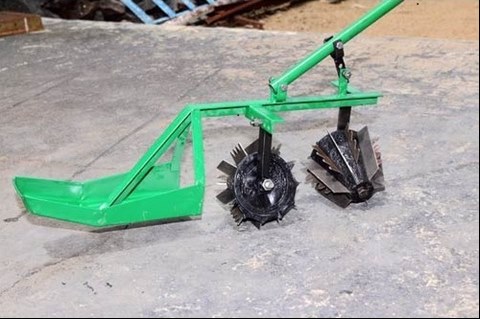 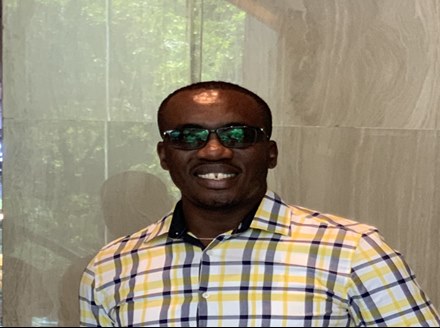 Weeds are posing huge challenge for farmers especially those engaged in rice production, which is the country’s staple food. This technology will ease the burden of weed control on farmer especially women farmers who are normally responsible for weed control on the farm.

The manual rotary weeder is :
- Economical, because it reduces the working time

- Ecological, because it does not use fuel

The technology has advantage over motorized weeders because it is both economically and environmentally friendly, as it does not use fuel, and it is more efficient than hand weeding.

The crops should be row planted with at least 25cm apart which local farmers find it difficult to do. The rotary weeder is 100% mental, which made it prone to rust and corrosion when it meets with water. Also movement in clay soils is difficult because the weeder easily get stuck in the soil.