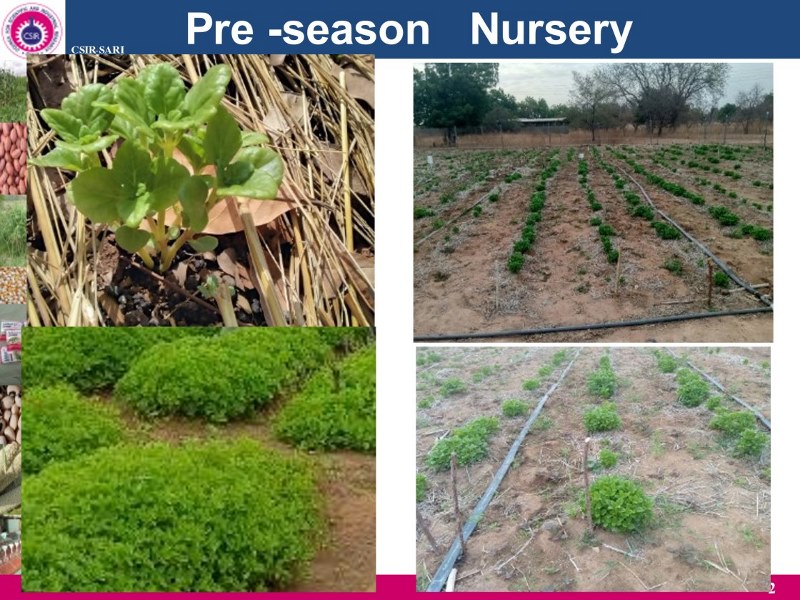 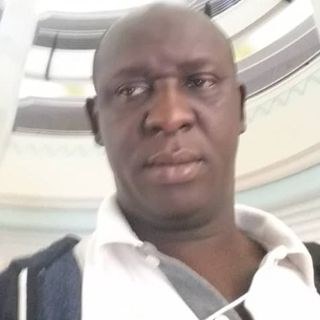 Lack of adequate quality planting materials of Frafra Potato at planting due to poor storage of the tubers. The farmers are therefore not able to establish more than 1/8th of an acre despite the high income they can get from cultivation of Frafra potato as compared to the other crops. Again, Frafra potato serve as an important food security crop among the farmers in Upper East and Upper West Regions in northern Ghana, yet they are not able to produce it on large acreages due to lack of quality planting materials.

The technology involves establishment of pre-season nursery plots close to the house right after the dormancy of the harvested tubers is broken. This is usually about three months after harvesting.

The pre-season nursery is relatively small, about 25m2 plot of land or less which can be fenced and managed at the back yard of the house. The nursery is usually watered with wastewater from the house where there is not source of water close by.

Upon the onset of the rains by mid-June, the well vegetative grown Frafra potato plants at the nursery are used to establish the permanent fields. The cutting involves removal of the multiple stems that are shouting in the air leaving those that are in direct contact with the soil. The remaining plants with the stems that are in contact with the soil are fertilized for regeneration. And the regenerated multiple stems will be ready in two to three weeks for cutting again.

It will cost less than GHS100 for a farmer to raise a nursery at his/her backyard which can establish about one hectare permanent field.